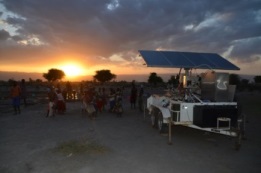 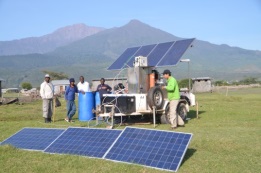 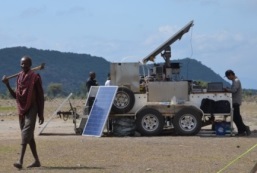 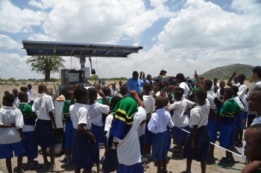 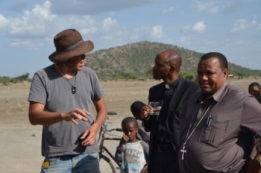 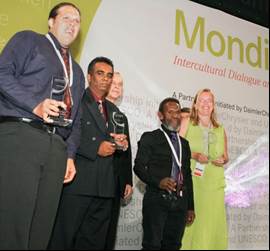 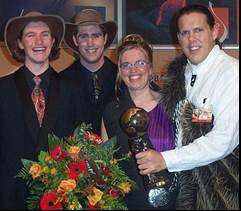 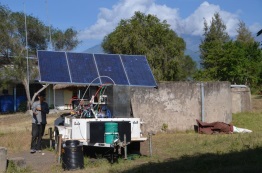 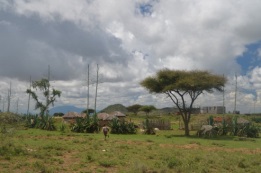 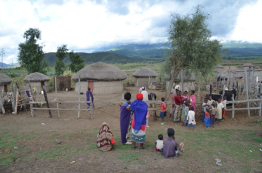 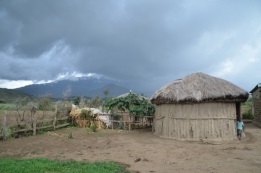 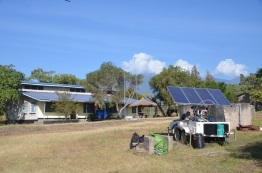 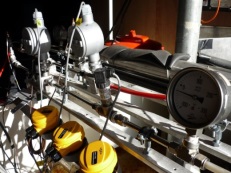 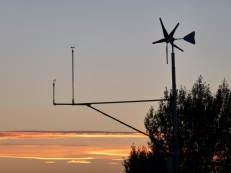 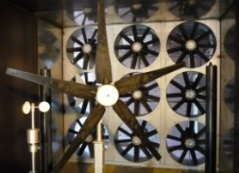 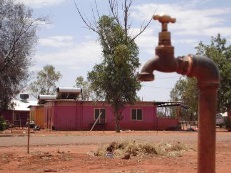 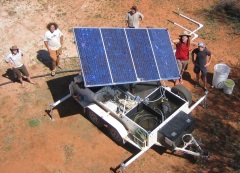 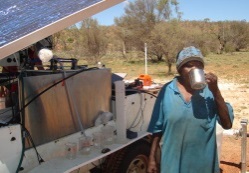 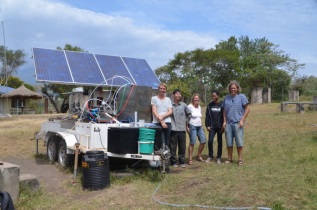 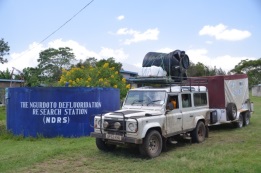 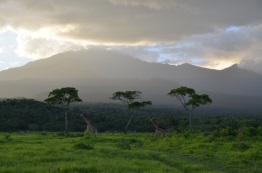 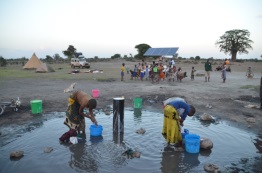 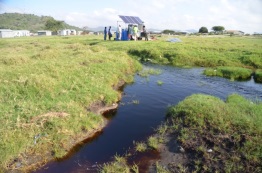 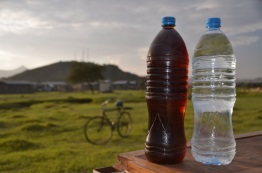 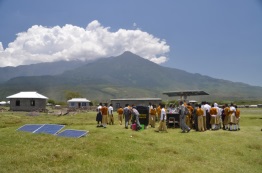 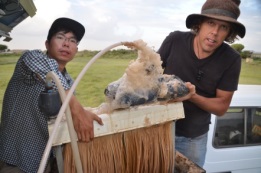 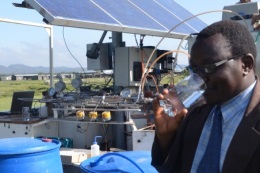 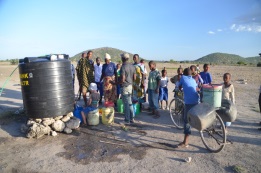 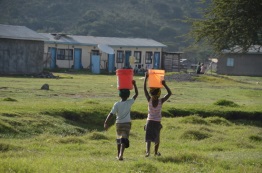 The IMT pursues the R&D of water treatment systems powered by both photovoltaics (PV) and wind energy in close collaboration with the Membrane Technology group of Prof. Andrea Schäfer within the Institute for Functional Interfaces at the KIT. Small-scale decentralised PV-powered water treatment systems equipped with nanofiltration (NF) or reverse osmosis (RO) membranes are most promising for deployment in remote areas that lack both water distribution and electricity infrastructure, but sunlight and a brackish (saline) groundwater supply are present.  In addition, a new area of research is the development of photocatalytic materials that can be deposited onto membranes as part of the NanoMembrane initiative.

Extensive R&D has led to the observation that directly-coupled (no use of batteries) renewable energy (RE) powered membrane filtration systems produce acceptable drinking quality water when the power supplied to the system is low (>60W) but constant. However, in reality there are both fluctuations in the availability of solar and wind energy, as well as periods of intermittency that cause the system to shut down. The figure to the left demonstrates excellent quality drinking water being generated during periods of high wind energy fluctuations. With short-term performance now well understood, we are establishing long-term performance testing as well as furthering our understanding of the effect of pressure and flow fluctuations on the micro/nano-scale at the membrane surface.

The use of lead-acid batteries in RE-powered membrane filtration systems is often undesirable, mostly due to their limited lifetime due to the large number of charge-discharge cycles. Instead, we propose using supercapacitors that that can be charge-cycled >500,000 times for “energy buffering”, given that they typically store 3-5 minutes worth of energy. The figure to the left gives an indication of how wind speeds vary throughout a 24 hour period. When treating highly brackish water with no energy storage, the system produced 0.78 m³/day of potable water at specific energy consumption (SEC) of 7.2 kWh/m³ (green curve). The inclusion of supercapacitor energy buffering greatly enhanced system performance, increasing production by up to 47% (1.15 m³/day) at a SEC of 3.1 kWh/m³ (black curve).

Optimising system performance when no energy storage is present becomes challenge. For example, it would be desirable to have membrane cleaning sequences carried out automatically to both minimise maintenance maximise long-term system performance. Simple and robust control algorithms are being developed in order to realise these goals, as well as being integrated within the broader electrical system, which includes monitoring and data collection.

Started in 2001, the R&D team of the investigators have:

•  developed and field-tested systems in remote areas of
Tanzania, Australia, Scotland, and Ghana and

Currently, we are looking for an industrial partner who is willing to partner with us to conduct the development and demonstration that is needed to take our PV-powered water treatment system knowledge from the lab and get it out into the world where it can make a real difference to peoples’ lives.

A new project started in 2016, we seek to modify both polymeric and ceramic membranes (ultrafiltration and nanofiltration) via the deposition of photo-active thin films or the chemical bonding of photosensitizers to the membrane surface. Illumination is achieved via an intense LED source or artificial sunlight.